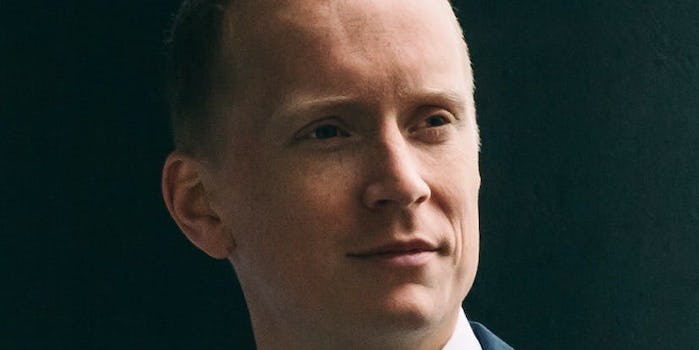 Jökull Sólberg has made a name for himself in the recent debate on transport and the environment. He has published articles, including on Stundin, and also maintains a powerful, weekly newsletter, Reykjavík Mobility, on micromobility.

Hello, Jökull, and thanks for chatting with Klappir.

Could you tell us a little bit about what the term "microflow" refers to?

Jökull Sólberg: The name of the newsletter is deliberately designed with an international reference. This is an indication that the subject matter is not just homegrown, but is sourced from cities that have been making a more humane organization a priority. Örflæði is a translation of the word micromobility and refers to the idea that small devices can handle short trips. Today, one privately owned machine is supposed to meet all the travel needs of the home, whether we are running out to the store to buy butter or driving around the country with the whole family. Car ads go even further. There, the car is entrusted with even more roles -- connection to wilderness and status symbols. Örflæði aims to diversify devices and allow them to fulfill a specific role. Small devices for short trips, e.g. electric bicycles, and larger devices for longer journeys, e.g. bus or train. This is an ideology that fits well into the spirit of the times. However, it does not even take a green angle for Örflæði (micromobility) to occur. Electric bicycles travel faster than cars in the densest parts of Reykjavík and are a much cheaper mode of transport.

Where does your energy and passion for this issue come from?

JS: It is sometimes said that economics is too important to allow economists alone to own that discipline. The same goes for organization and transportation. The subject is so close to us in every sense and affects our daily lives. It can be taken care of. Planning and transport issues are connected and stretch everywhere. In the Congo, children are working in mines digging for cobalt in ridiculous and life-threatening situations. Volkswagen has bet on lithium-ion batteries that use cobalt that flows into the value chain from Africa through China. The Icelandic government is subsidizing these cars. The level of complexity is infinite and there is some beauty in it.

What is commendable in Reykjavík regarding these issues? What is critical and could be fixed?

JS: The City of Reykjavík is full of professionals. All my acquaintances with staff there are characterized by forward-thinking and a sensitivity to modern demands. The problem is revenue generation that falls on operators or construction contractors and cooperation with the state. If the state does not intend to align, it is simply necessary to transfer more responsibility to the municipalities in the capital area and then strengthen the co-operation between them. But the policy is right where the city gets its advice. If I was in Sim City, I would just fast-forward and give this 10 years with the same city council. I am most concerned about the highways for which the state is most responsible.

What other cities do you think are exemplary in micro-flows (or public transport) and are suitable for others to learn from?

JS: Cities known for bicycles are in good shape. Electrification is usually very fast and the infrastructure is exemplary. Electrification is only added and the variety of devices increases with the advent of the engine as such devices are easier to carry extra passengers or freight. Many cities in Southeast Asia and India e.g. Hanoi only gets up because people use two-wheeled vehicles and not four-wheeled vehicles. Zurich and Helsinki have managed the non-stop rentals well, while other cities e.g. Paris has got into trouble with them.

Many people are worried, understandably, of the climate, the environment, the ecosystem on earth and those concerns are intertwined with the transportation system. There is a lot of talk about what we can do to improve the situation. That being said, it is time for action.

However, I think the problem lies not least in the way we are, the way we think. I think we need to change something deep inside us, for example, stop separating us from the ecosystem, if we want to fix the situation permanently. And then the action comes naturally.

How do you view this? Do you think it is an awareness in this context and even over a wide age range?

JS: The debate has become much more political, which is good. So far, the debate has revolved around questioning or misinterpreting scientists. Most thinking people now seem to recognize that this international socio-economic system needs to undergo major changes to protect the ecosystem from permanent damage. There are two ways to look at this; on the one hand, we are fighting for the transformation of consumption so that it is evenly distributed and limited to the tolerance limits of the ecosystem. Then we have to rely on politics and centralization. I think many people agree with the idea of given experience in the socio-economic system that exists. The other approach is to transform culture and that's what I think you're referring to.

Could it be, that an appearance, not so long ago, was considered trendy and a sign of success and good fortune, such as heavy consumption, big and loud car, always new clothes and endless gadget purchases? will soon be colored corners of well-informed people?

JS: In our old high school, meat eating is increasingly being looked down upon. It is a sign of ignorance and lack of understanding in the eyes of young people. I also see this in the fashion world. The Yeezy line from Kanye West is shredded and the colors are dull. Few people understand the spirit of the times as well as he does, but he is similarly not a declared environmentalist. The enlightened class wants to incorporate some message into their clothes. At the same time, 80% of the world's population has never flown.

What do you do as a person, in your daily life, to try to spread environmental awareness and try to improve our lifestyle (if anything)? (In addition to sending out your newsletter.)

JS: A lot of my carbon footprint was from a business I set up in the UK. Board meetings, conferences, and more caused me to have a very exaggerated carbon footprint. I decided to step aside and hire a CEO who was closer to our clients and fired me. Today I am just a shareholder, although there have been other reasons behind it. However, I was recently on holiday in France. Is it a hypocrisy or a justifiable decision? These are at least privileges. I have great respect for people who go further and have done for a long time in more areas of their consumption. These are rather new thoughts for me.

Where do you get most information about the environment?

Do you think climate and environmental education and materials are sufficiently accessible?

JS: I read the book The Uninhabitable Earth. It could be translated. She's amazing and talked to me. The author was not a tree hugger, but a city boy who became a journalist and was shocked when he realized how distorted the image of the climate problem was in the media.

How do you see Iceland in 2050? Are we heading in the right or wrong direction?

JS: Carbon neutrality in consumption as well as production must be minimal. I anticipate a refugee problem related to the disturbance of the ecosystem and then it will become clear how much racism is rampant in Iceland. There are various issues that we have not yet had to deal with. Maybe environmentalists have more supporters than they realize. 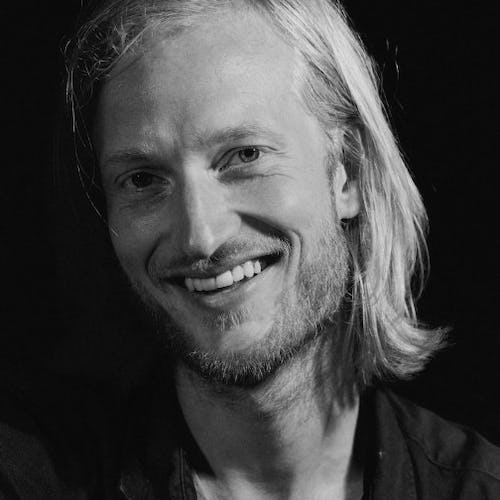 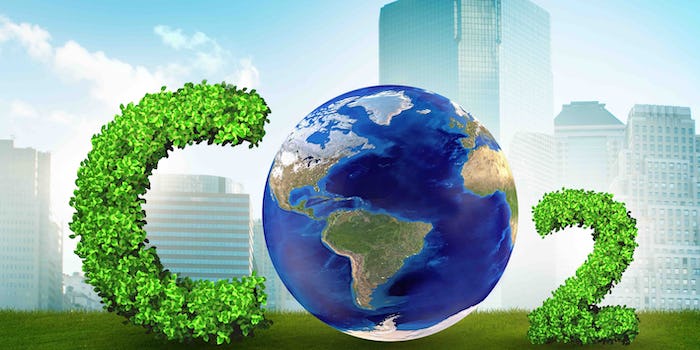 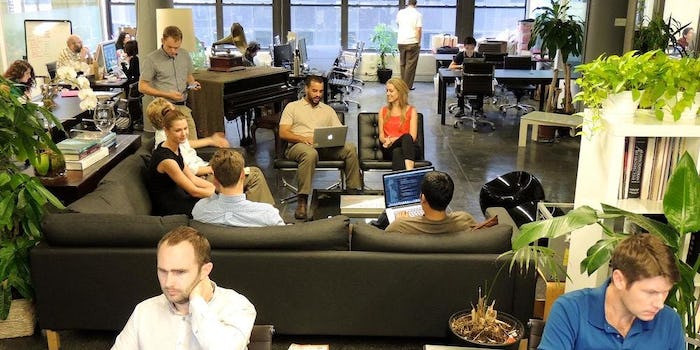 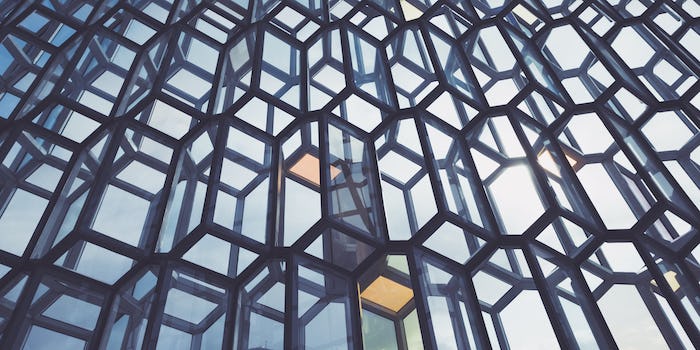 Stay in touch on social media